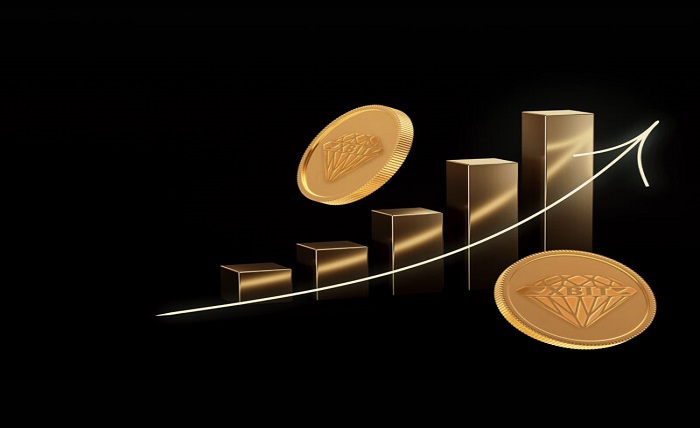 The online gaming world is growing so fast that no one could have predicted it. In fact, according to analyses, the revenue generated by the online gaming in the world will reach or possible even surpass 200$ billion in the year 2021.

That whopping number is close to 30 percent of the entire world population!

As with any market, exponential growth could come with issues that are mostly due to lack of scalability. The market grows so much so fast, that in fact, it cannot contain itself as it used to.

In the case of online gaming, analysts consider lack of privacy, decentralization, and efficiency to be among these issues. What’s the solution? Of course, Blockchain technology.

Xbit is a project based on the Blockchain technology that seeks to introduce a new chapter in the online gaming field.

Xbit is a cryptocurrency that has been developed for online gaming. Even though people can still use this coin to perform financial transfers, but its main application is to be used in online gaming.

Specifically, Xbit has been developed for the online Casino Xbit. This online casino has all the necessary permits and official license.

Casino Xbit is operated by Bit Gaming LLC, which is registered in The St. Vincent and the Grenadines.

Xbit project is developed by the Swiss Blockchain company, Counos Platform. However, as mentioned above, it is managed and operated completely separately. Counos developed the technical aspect of the project.

Value of Xbit for All Users

As previously stated, Xbit is developed for online gaming, and specifically for the online casino Xbit. So there is an already established financial institution behind this coin, which is considered a unique feature of Xbit.

For this reason, Xbit coins are known as representative of revenue shares of casino Xbit. Since, in a way all the users and owners of the coin will benefit from the casino as well.

As the casino performs better and more and more players are attracted to its games, this increases the value of the coins that are used in this casino, which is Xbit coin.

In addition, Counos Platform has provided its staking service for this project.

With the help of this feature, all the owners Xbit coins will be able to stake them. In the process of staking, the staked coins are frozen and transferrable. In return, users will receive an annual interest of 5 percent.

This allows gamers and all the users to benefit even more with the help of Xbit cryptocurrency.

Blockchain technology will inevitably enter every single aspect of market and industry. Online gaming is no exception.

Conventional and traditional methods of online gaming do not provide users with transparency, efficiency, decentralization, and more important privacy and security.

Xbit is a Blockchain-based project that offers the benefit of this technology for the gamers. Xbit cryptocurrency and online Casino Xbit are the what gamers need in the midst of all traditional gaming platforms that do not offer them the advantages of a Blockchain-based platform.